Hamberger among the 150 most popular family-owned companies in Germany

Rosenheim – As in 2016 and 2018, the Rosenheim-based company Hamberger is again one of the most popular family-owned companies in Germany in 2021 according to the 'Deutschland-Test' special edition of the weekly magazine FOCUS (9/2021). The study was carried out by the Cologne-based analysis and consulting company ServiceValue and the business magazine FOCUS MONEY. 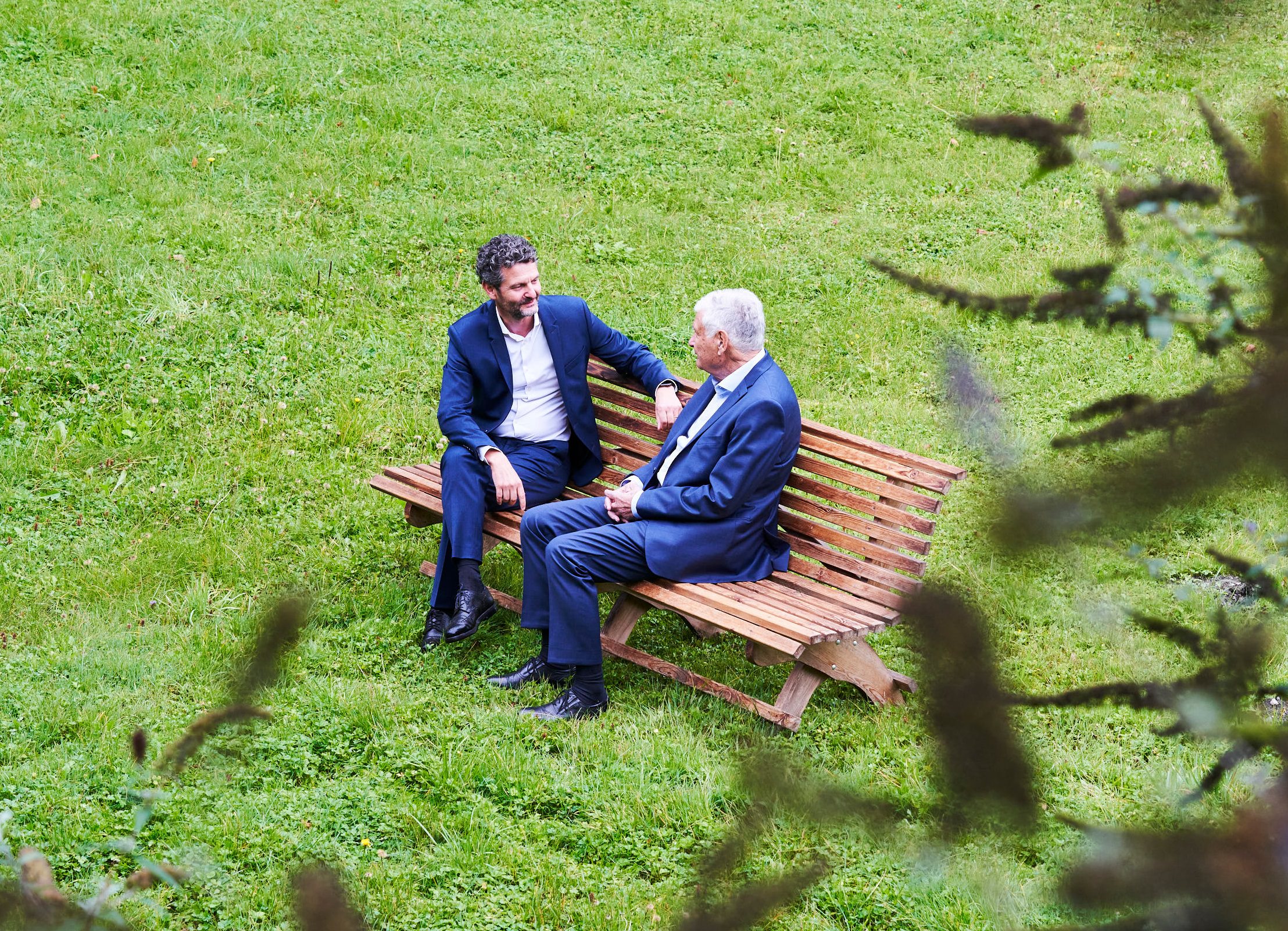 In search of the most popular family-owned companies, DEUTSCHLAND TEST carried out a nationwide online survey among consumers. The basis of the survey was the 'Top 1000 - The largest family-owned companies' list of the multimedia business platform 'Die Deutsche Wirtschaft', as well as the TOFAM ranking of Matchbird GmbH.

Out of those, only companies that fulfilled certain further requirements were selected. First: The companies must be in direct contact with the end customer. Second: Annual sales must be at least 35 million euros. Third: The companies must comply with the EU Commission's definition, which essentially states: A company ( ... ) must hold the majority of the decision-making rights, which must be held directly or indirectly by the family or founder. In the case of listed companies, a family member – or the person who founded the company or acquired the share capital – must still hold at least 25 per cent of the decision-making rights.

A total of 124,197 consumer opinions were collected and evaluated. Based on the calculated mean values, a ranking of all the examined companies was created. The 150 best companies are given the award of Most Popular Family Business - Prize Winner 2021 – among them was Hamberger Industriewerke GmbH.